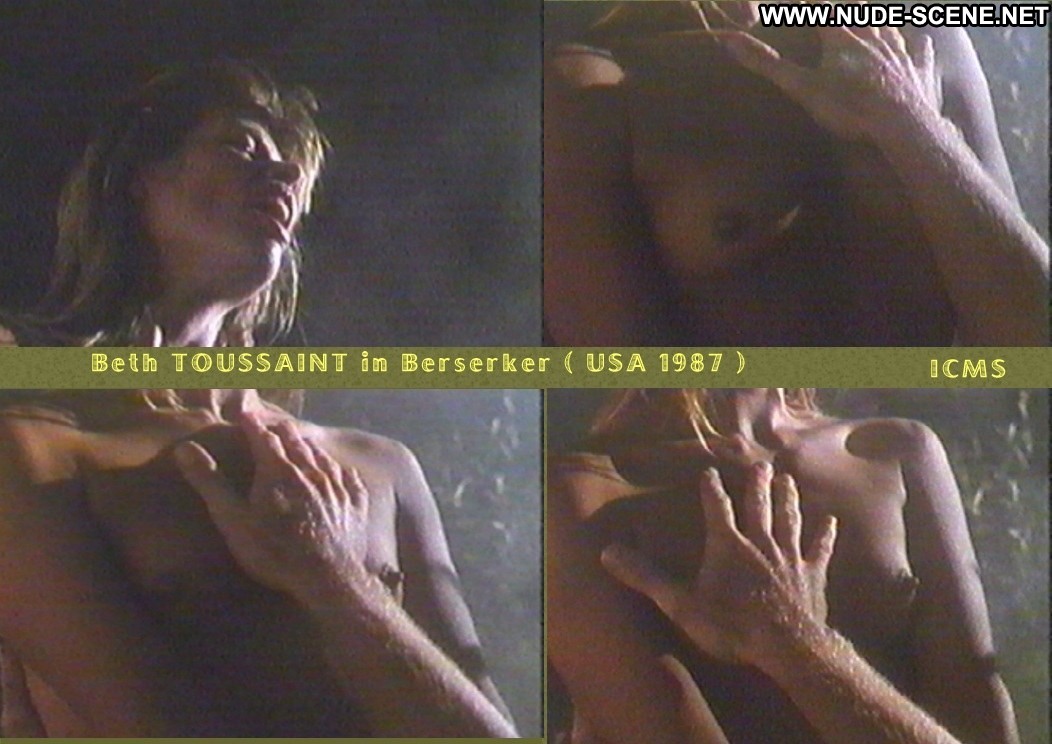 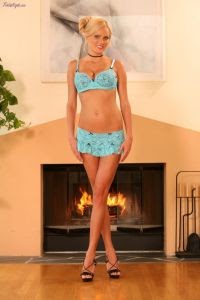 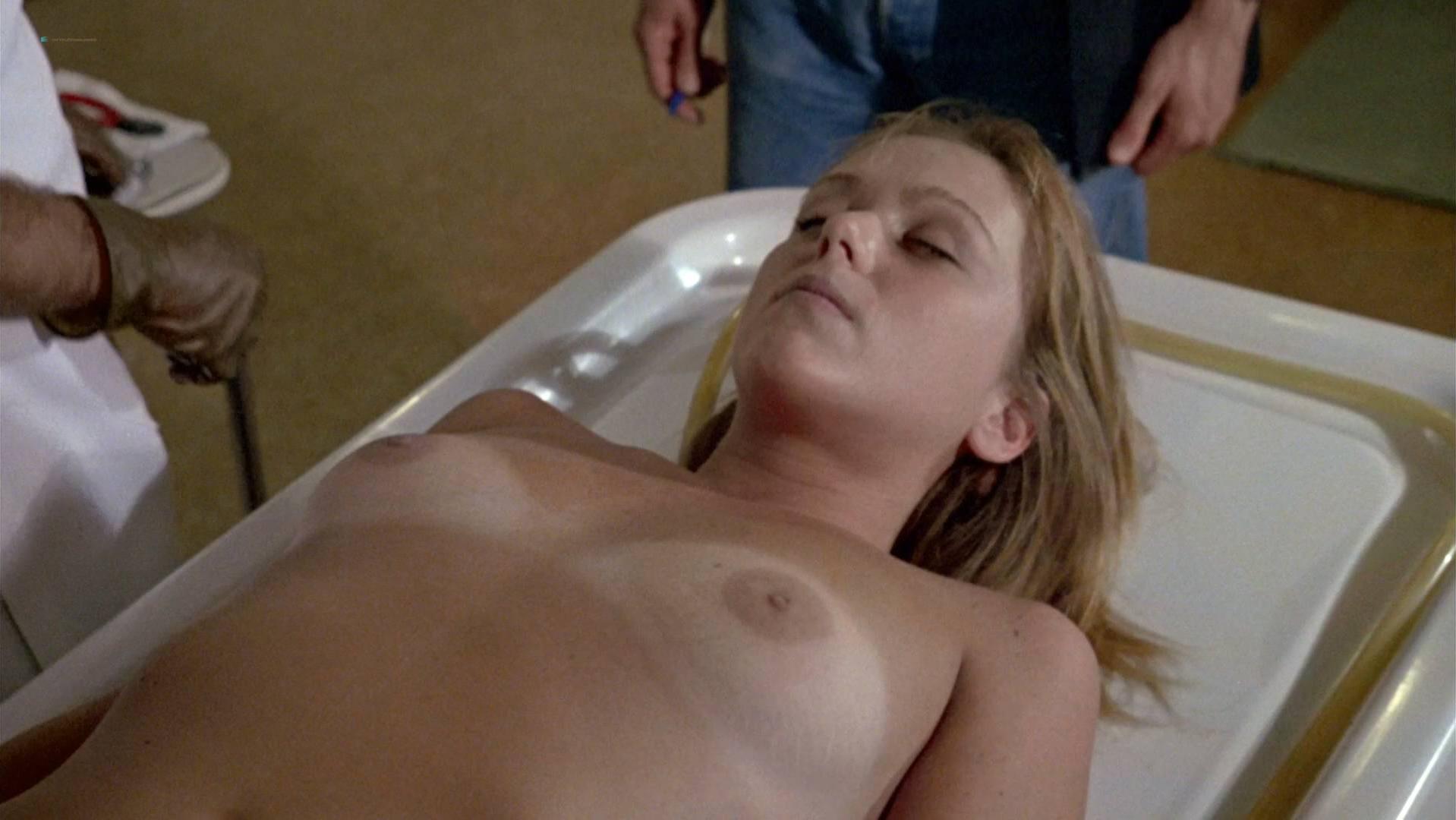 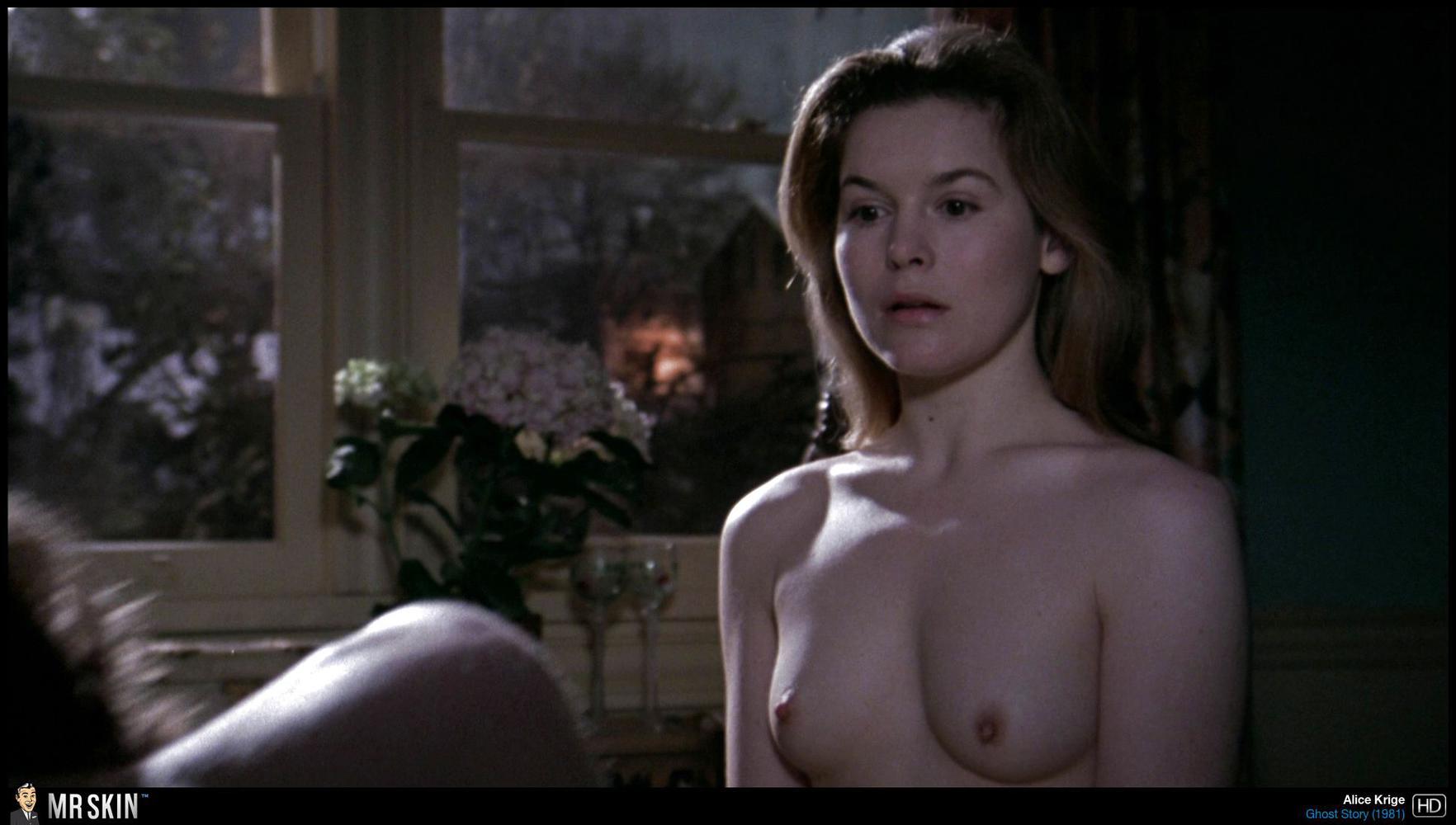 As an enchanting eyeful at the peak of the MTV '80s, Beth Toussaint reigned that rock channel's airwaves as a sexily sophisticated video vixen, appearing in music clips such as "Like a Rock" by Bob Seger, "She Don't Know Me" by Bon Jovi, "Big Mistake" by Peter Cetera, and "Only Time Will Tell" by Saga.